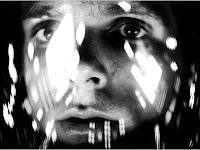 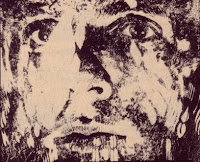 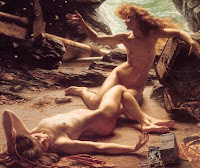 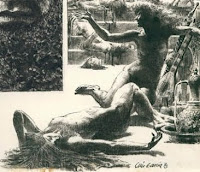 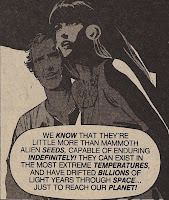 This is it for now, but I already have plenty of others ready for future posts. Please feel free to point out any you've found in the comments!
Posted by Quiddity at 5:51 PM

ราคาบอลวันนี้Just wanted to say how excited to discover your blog. Been collecting Warren mags all my life, now sadly, trying to sell them on e-bay. Been collecting these since childhood. Anyway, thanks!