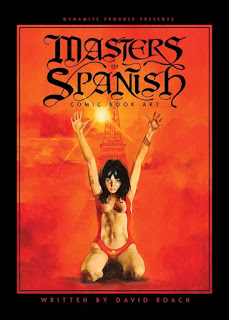 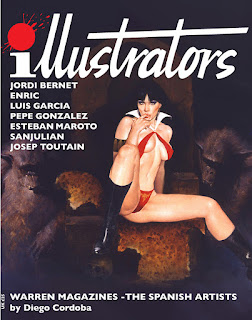 hi, I'm Francisco from Spain, your blog is terrific!!! and this article very interesting althought this books aren't published in Spain, I should take a detailed look at your blog since I'm reading the Creepy and Eerie archives from DH and the Spanish edition of Creepy

by the way how can I connect with you? are you on Facebook? send me an email please, zalman1972@live.com

Enjoyed your blog a lot. I was a contributor to the CBA Warren Publishing issue and the subsequent Warren Companion. Still have many issues. My first CREEPY was #44, EERIE #39 and VAMPIRELLA #21.